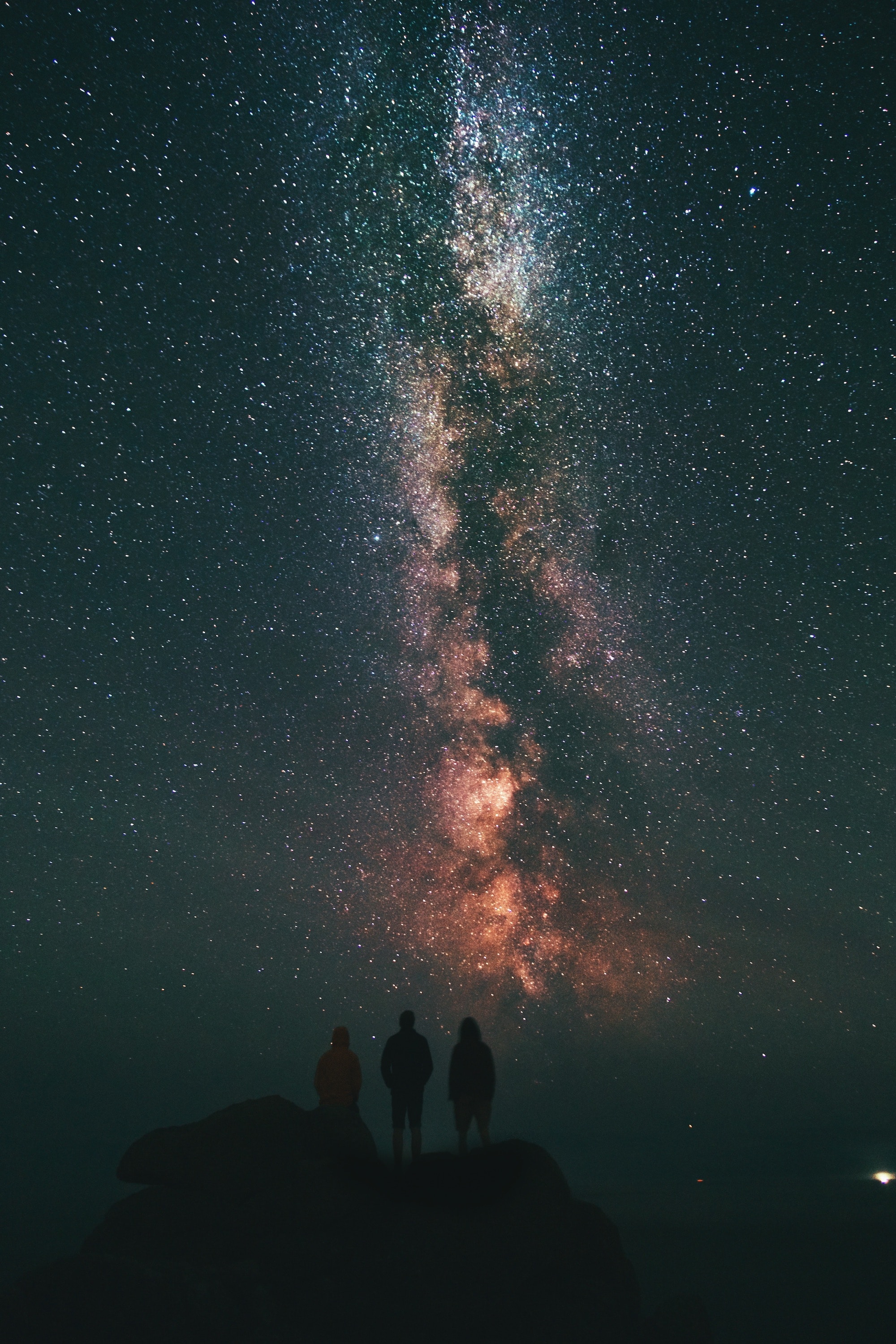 An oil of tranquility and peace.

Derived from the Arabic word for bitter, murr.

The three wise men who visited Mary and Joseph after Jesus was born brought three gifts, gold, frankincense and myrrh.

One gift from each king.

The wise men, following their astrological notes, believed they were visiting a new ruler.

Imagine visiting the Duchess of Cambridge (Kate) and Prince William after the birth of their baby.

What would it be?

Seems odd at first glance to give an oil whose meaning has “bitter” roots.

I give you my humble thoughts.

Could it be that they knew this baby would grow up to be a man who would swallow a bitter pill?

He was rejected by the rabbis who had trained him.

In the face of opposition, he did not raise a sword rather turned his cheek and championed forgiveness, grace and love.

From his conception in his mother’s womb, controversy, fear and doubt exploded.

The whisper of his birth sparked the death of hundreds of baby boys due to  King Herod’s  jealous streak that feared the competition of a potential power broker apart from himself.  A myriad of traveling maneuvers were required simply to secure his successful birth.

The life of Jesus was a bitter-sweet life.

He added the sweetness with his spirit of love, generosity and kindness to the marginalized ones.

Despised by some, followed by many.

His life ended a public spectacle.

Yet, he held his head high to the very end, even consoling the man hanging on a cross beside him.

Myrrh, bitter, has strong medicinal qualities needed to combat physical ailments in ancient times.  On an emotional level, it supports spiritual connection and release of grief.   It allows the body, mind and spirit to be strong, peaceful and courageous.

The wise men knew precisely what they were giving the family of Jesus.

A balm that would fortify them for the life they were all going to live.

P.S.  When I started reading about essential oils and learned many of the primeval oils are still available today, the oils represented a physical thread that connected me to the ancient tribes.  Can I get an “amen” if you think that’s as cool as I do?

Yesterday I awoke to helicopters and news alerts o

Sunrise gazing is a thing 😉 Rise and shine with

Love is the strongest element of vibrant immunity.