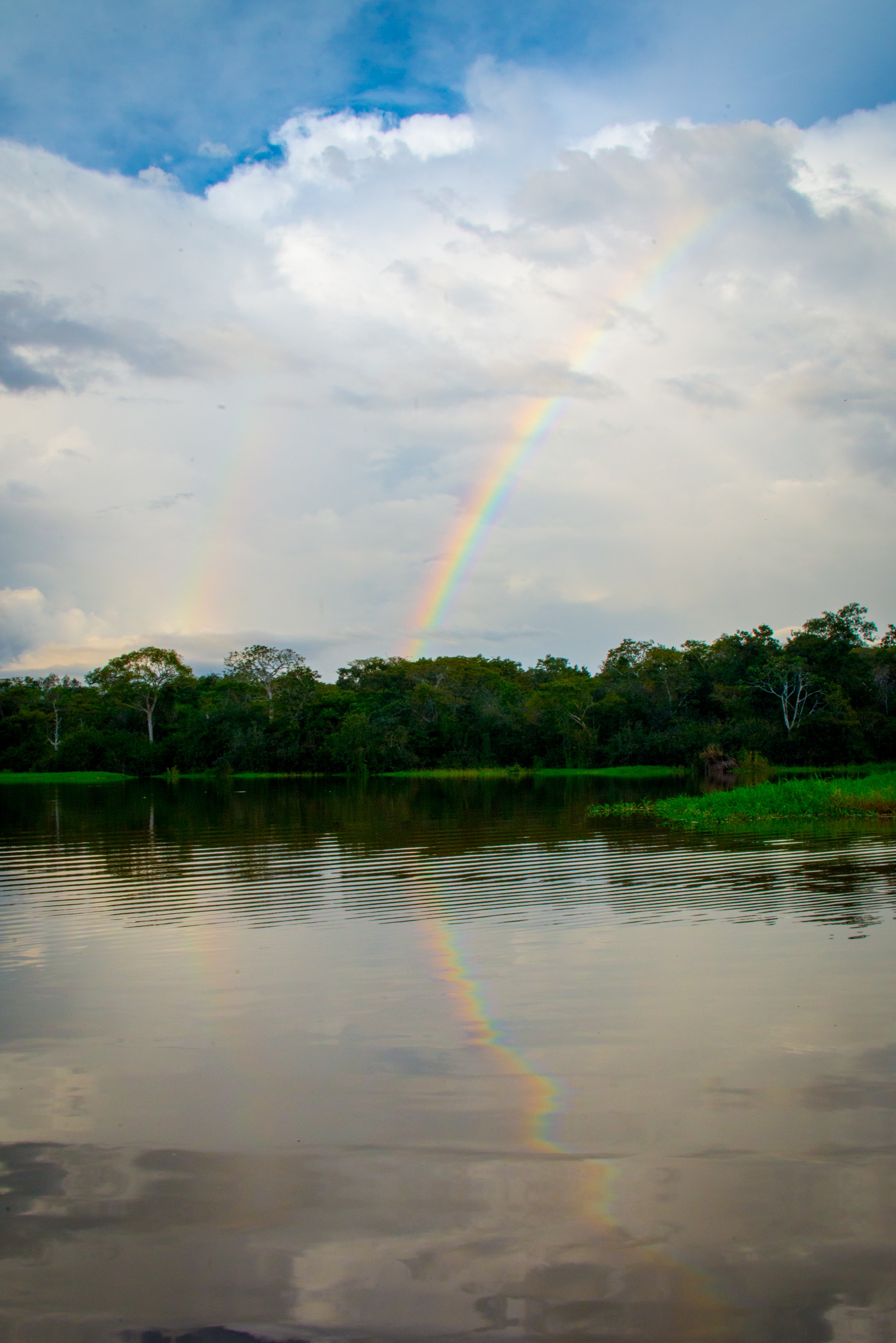 As a child, Christmas Eve was my most magical night of the year.

Would I be able to sneak a peek at Santa?

Lying in bed, listening to the festive noises of the older generations in my family,

I swear I heard sleigh bells ringing and reindeer hooves on the rooftop.

The breaking of dawn felt light years away.

I trusted I would awaken to a treasure trove of gifts and jolly Christmas spirit.

A child’s hope in Christmas magic is shared with the kings in the nativity story.

sun, moon and planets through the constellations of the zodiac, for predicting events.

they set off on a journey, following the stars, to greet this coming king.

Along with them they brought gifts fitting a king.

Frankincense was one of those gifts.

In ancient times, frankincense was used to annoint the newborn sons of  kings and

The gift of frankincense clearly demonstrated to Mary and

Joseph the wise men’s belief that this baby was royalty.

Imagine how Mary must have felt.

She had been secretly removed from her home town to birth this baby privately,

away from the curious glances of her local tribe.

No, the birth of her first child would be on the run, a long distance from the company

Mary had placed her faith solely in  supernatural encounters with an angel named,

to confirm her supernatual conversations.

Face it, pre-birth, it didn’t appear as though she was having a son of royal importance.

The unexpected arrival of these wise men, bearing gifts fitting for a king, must

have felt magical to Mary.

At Christmas, anything can happen.

During the Christmas season, not only do we give the largest percentage of money

than any other time of the year,  I believe we are more conscious of marginalized

citizens like the homeless and people living in poverty.   Homes with no means of

If but for a moment, there is respite from burdens carried.

Frankincense is an oil that relieves burdens.

It relaxes and invirgorates simultaneously.

Frankincense is an oil used in annointing and spiritual celebrations since

It was used to cleanse rooms where the ill had been.  Egytian women

painted their eyes with a powder produced from frankincense.   It’s an antiseptic,

It protects against self destruction, repression and despair.

Frankincense is in two of Capim Santo Alchemy’s signature blends, Soar and

We are in an in-between season on many levels. ↔

I'm so excited about the FIRST Vital Conversation

Once upon a time, we were in Costa Rica at the Bod

I did something that scared me for 8 months...

I’m excited for this new journey.    Even th